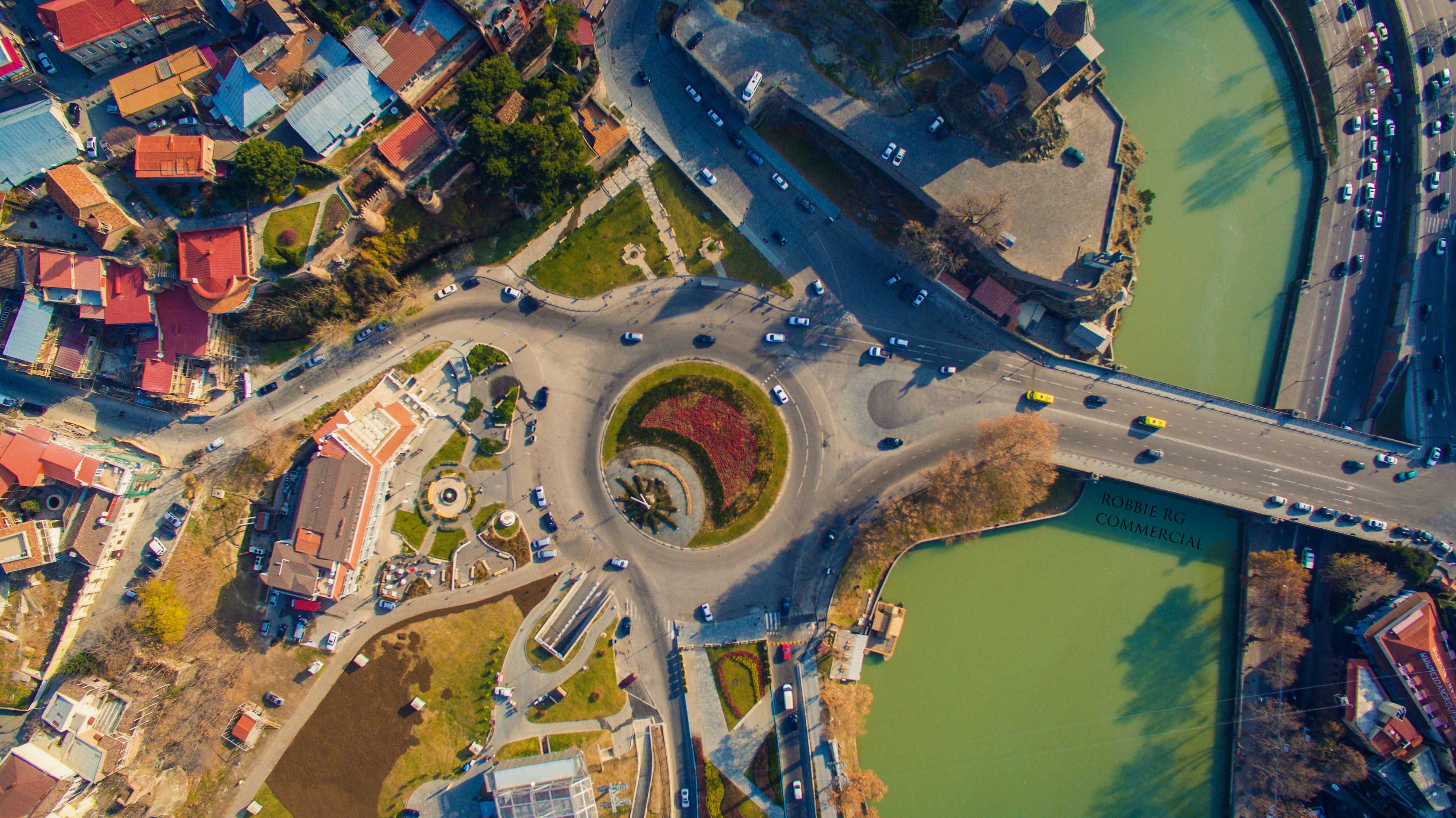 The richest wine-growing and wine-making region of Georgia, populated with hospitable, openhearted and straightforward people, who live surrounded by mountain chains, old castles, beautiful churches and drink wine as early as mother’s milk – Kakheti province is a “must do”. Visit Kakheti and you will have an unforgettable experience, uniting food and wine (together Supra) along with stunning landscapes, history, lifestyle and diverse cultural heritage. Kakheti is a region along the eastern boundary of Georgia. It is bordered by the Russian Federation from the North and Azerbaijan from the East and South. The whole area makes 12.2 thousand km2, the region makes up 17.5% of the entire territory of the country with 407.2 thousand people that is 8.3% of total Georgian population. Kakheti consists of 8 administartive distiricts: Akhmeta, Telavi, Kvareli, Gurjaani, Lagodekhi, Sagarejo, Sighnagi and Dedoplistskaro.

Kakheti is one of the most beautiful and diverse lands in Georgia. Its stunning landscapes include the snow-covered mountains of main range of the Caucasus, with peaks reaching up to 3300 m and 4500 and curving passes; side by side with fertile lowland – valleys and fields and even semi-desert areas of Dedoplistskaro and Sagarejo Districts. Kakhetian Caucasus strikes with its magnificence; it slopes steeply down to Alazani Valley making the landscape as gorgeous as it can be. Abano Pass – one of the several on the Caucasus Range connects Kakheti to Tusheti. Landscape in this unspeakably spectacular Georgian province is characterized with very special geographic features. Whoever has traveled to Kakheti even once in his life will always associate this province with good wine and welcoming hospitality – Kakheti is a land famous for viticulture and winemaking. Farmers grow many kinds of grapes here and are skilled at producing a wide variety of high-quality wines.

The Georgian historical tradition ascribes origination of Kakheti province to Kakhos – one of the several sons of Kartlos who is believed to have been the forefather of all Georgians. Kakhos was given the land between the Caucasus and Kakheti Mountain, from Aragvi River to Tketba. His brother Kukhos assisted Kakhos in laying the foundations of the province and also owned land from the Aragvi to Hereti province. Until the 3rd-4th centuries AD administrative and political center of Kakheti was located in Ber-Cheleti (Jaleti), until King Asphagur had Ujarma built, the latter to become the center of united Kakhet-Kukheti land in the reign of King Mirian by the early 4th century. In the 11th century the center was transferred to Telavi Town. The 8th century witnessed creation of Early Feudal Kakhetian Principality. In the 9th century Kakheti also included a certain part of Shida (Inner) Kartli up to Ksani River. The principality included Khevi or Tsanareti, Tusheti, Pkhoeti (Pshav-Khevsureti), and Dzurdzuketi and Ghlighveti. During the 9-10th centuries Kaheti was actively involved in the struggle for unification of Georgia. In the United Georgian Kingdom Kakheti was a strong and important administrative unit. Establishment of Kakheti Kingdom followed disintegration of Georgia in the 15th century. By this time its political and cultural center was transferred to Gremi – a recently built picturesque town. However, the invasions initiated by Shah Abbas of Persia within 1614-1617 Gremi was completely destroyed and Telavi once again undertook the role of political and administrative management of the kingdom that continued its existence until the 19th century.